Dan is a resident of Canton, Ohio

He is a professor of Engineering at the University of Akron. 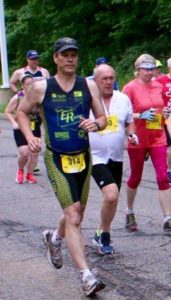 Dan completed his first triathlon 2004 and has been competing in the sport every sense. 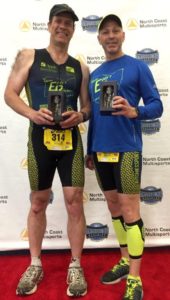