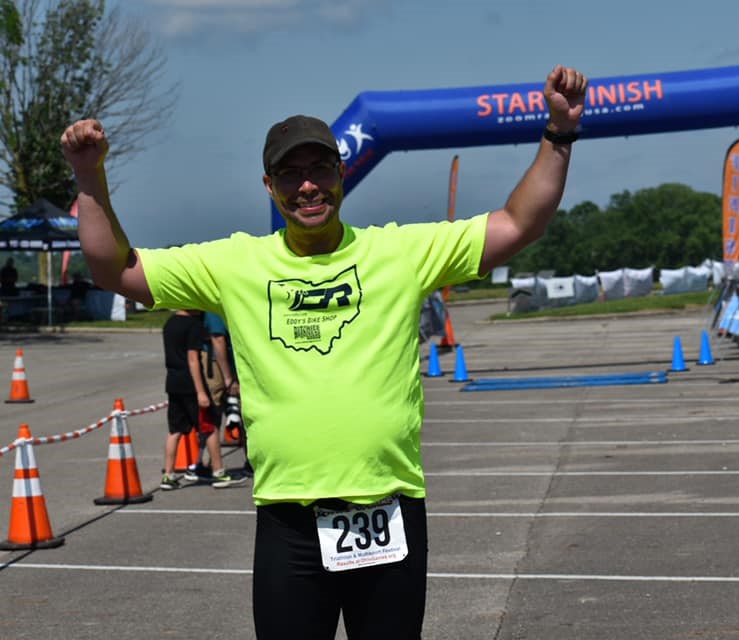 Zac was born and raised in Hudson, OH. After living out of state for several years, Zac and his wife, Letty, moved back to his hometown in April 2019. Zac works with their family business, Hudson Financial Advisors, Inc. 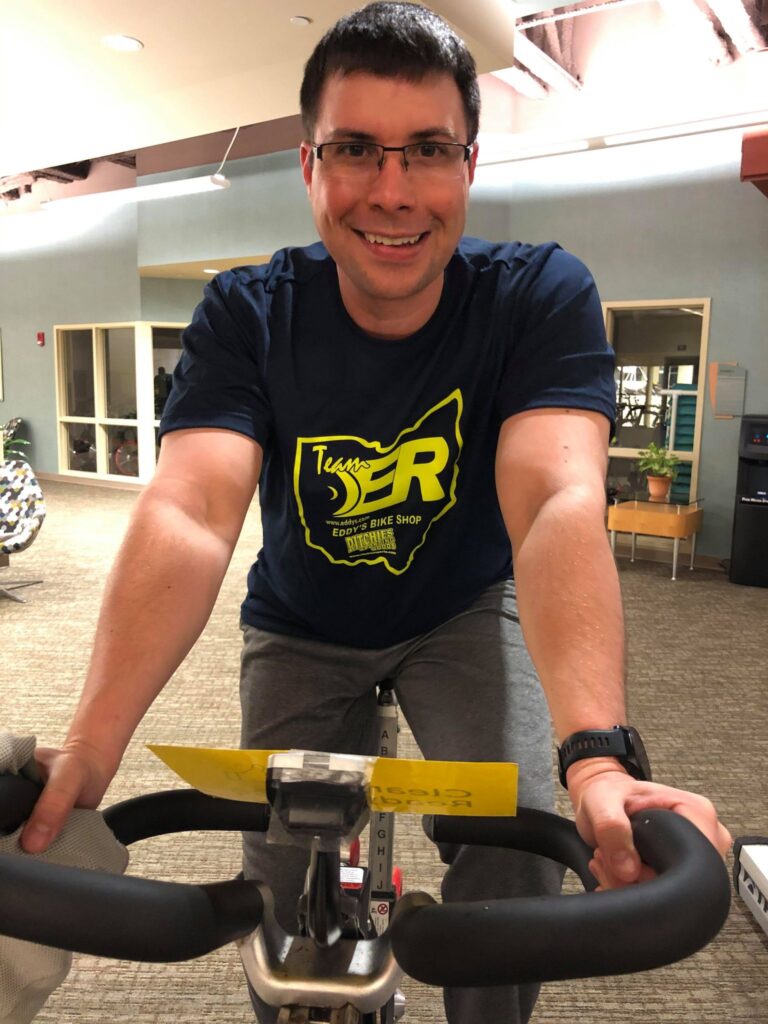 He has always enjoyed the outdoors and exercising with biking being one of his favorite activities. In 2014, Zac and his wife started to train for running events together to make their health a priority. He finished his first sprint triathlon in Evergreen, CO in 2016. Ever since that event, he wanted to complete more triathlons. This year, he has goals to complete an Olympic triathlon, a half Ironman, and some adventure triathlons. 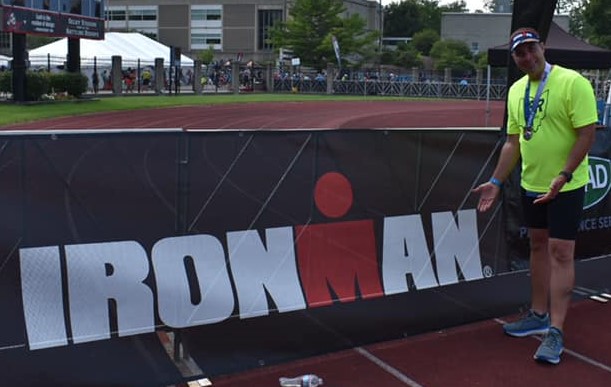