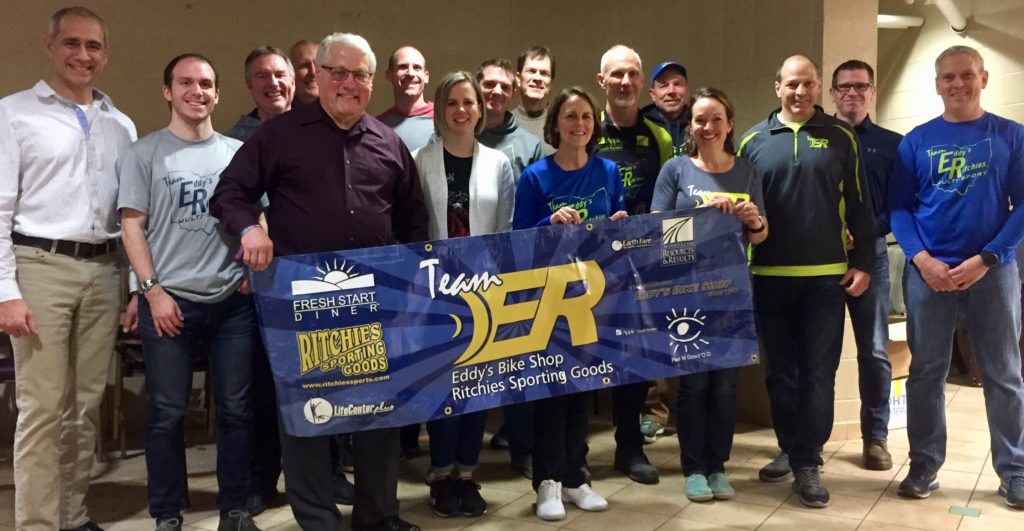 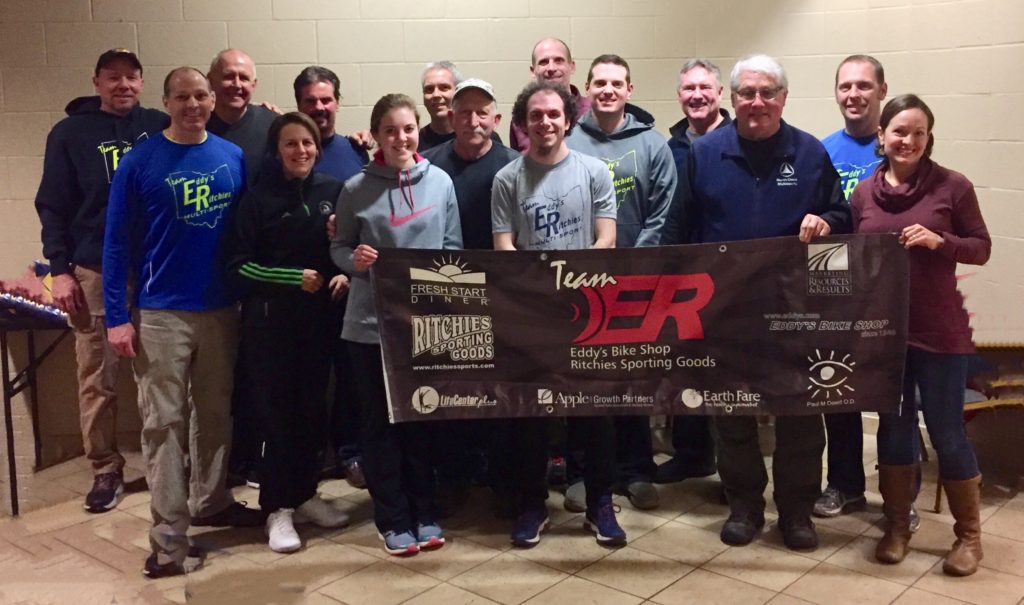 Team ER’s mission is to organize a team of people who train and race together. Our goal is to promote multi-sport competition, develop and encourage new competitors and represent our sponsors in a professional manner. 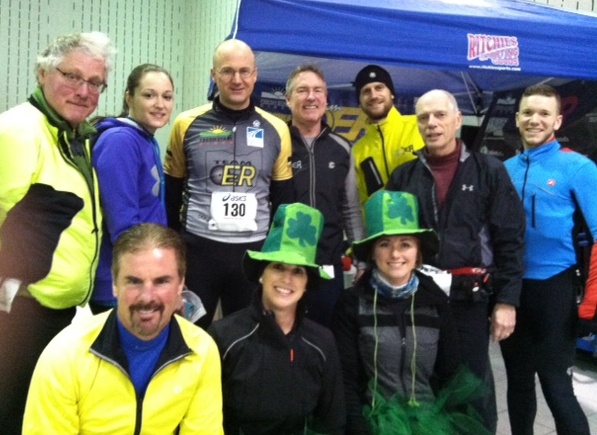 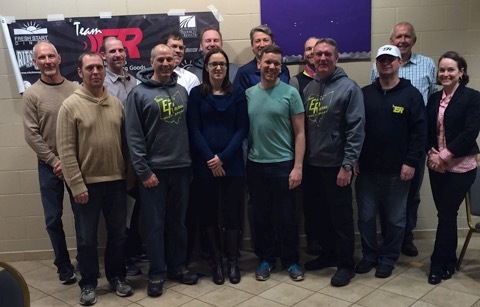 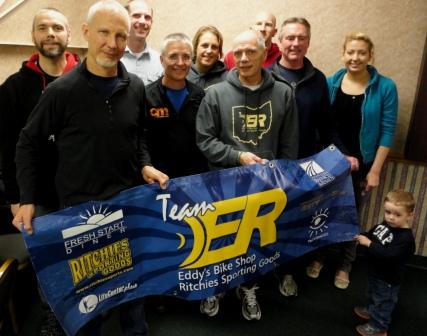