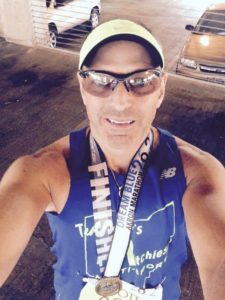 Scott is a resident of Kent Ohio

Scott spent the last 20 years working in the health and wellness industry.

Scott has been an ACE Certified Personal Trainer since 2003. 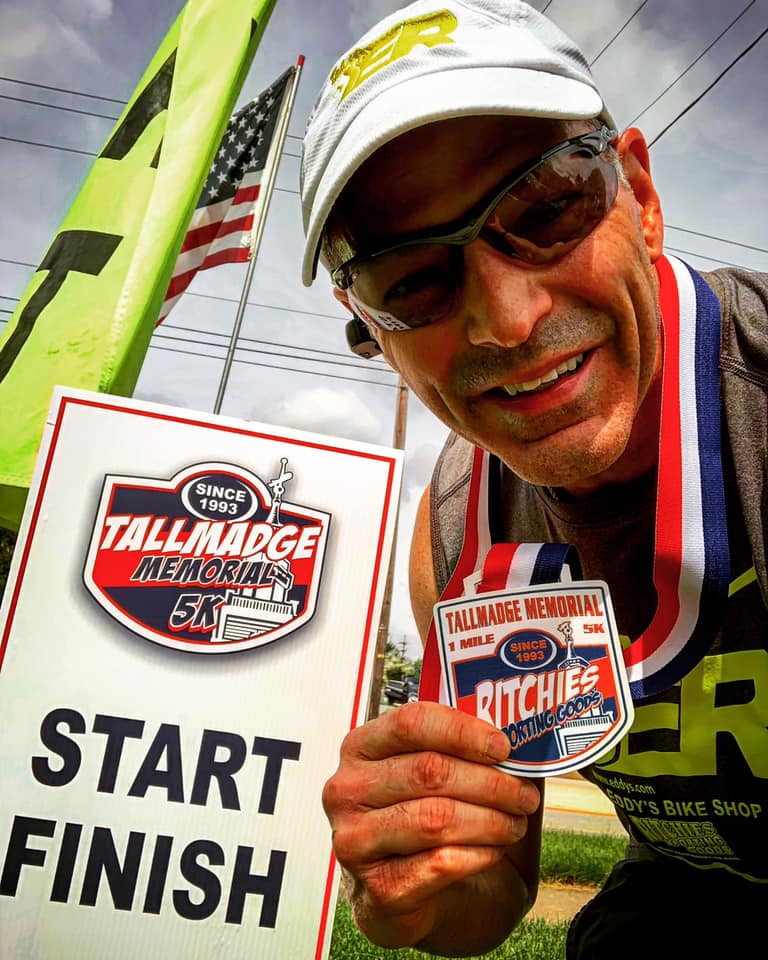 Scott is a true multi-sport athlete. He can be found competing in running races of all distances, duathlons, biathlons, kayak races, and adventure triathlons. In 2015, 2016, 2017, 2018, 2019, and 2020 Scott was named the Ohio Team ER High Points Award Winner. Scott is a two time Ohio State Champion at the United States Canoe and Kayak Ohio State Championships in the 5 Mile race. 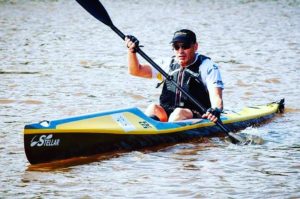