Jerry is the veteran of 4 ironman, 11 marathons and many half and Olympic distance triathlons. He began competing in 2000 and remains competitive in his age group. 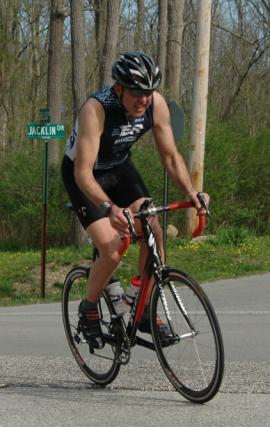 Previous races Jerry has completed include: 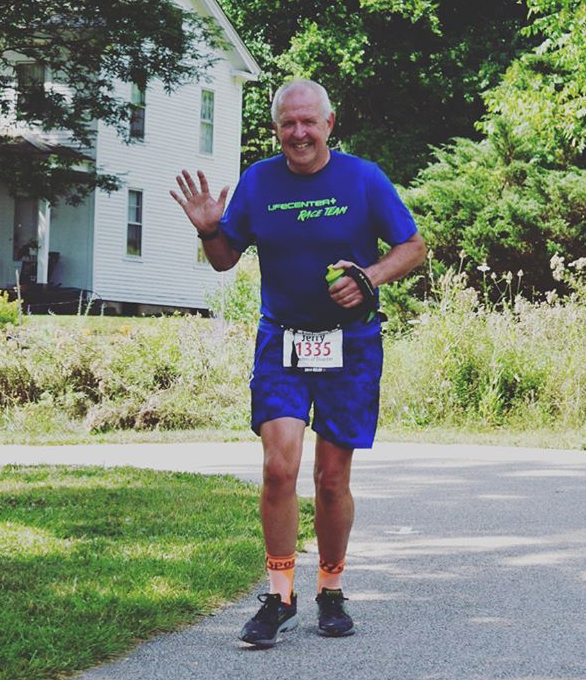 Jerry enjoys living and training in the Cuyahoga Valley and hopes to one day qualify for the Boston Marathon.