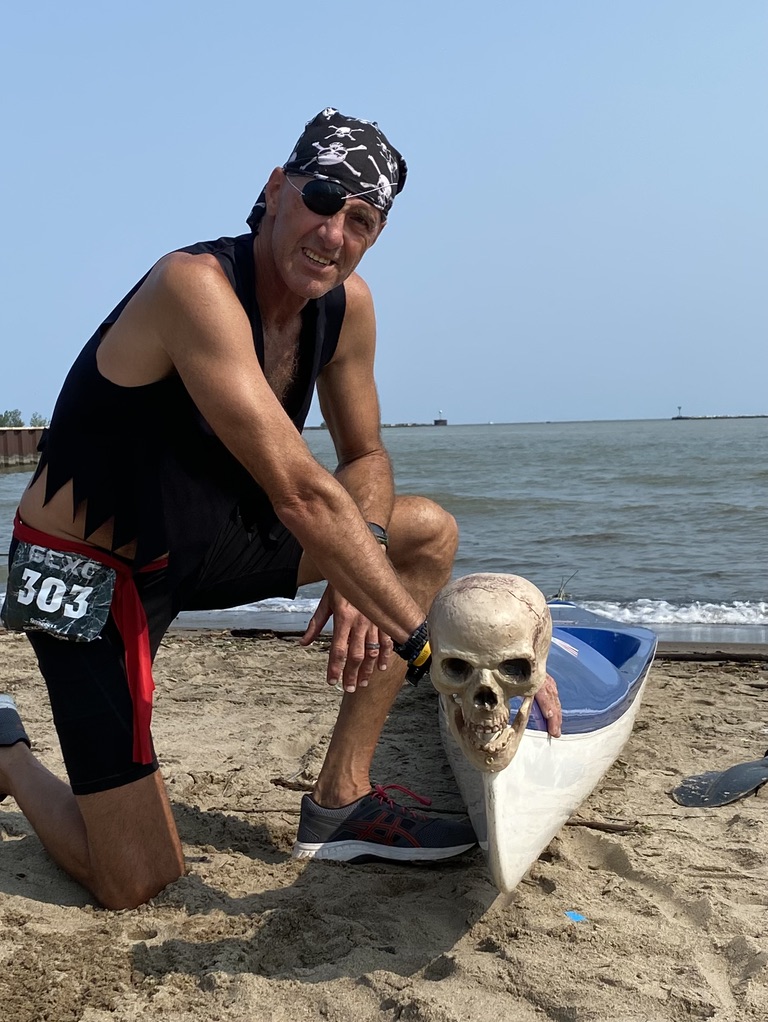 Russ Lives in the Cuyahoga Valley which he likes to refer to as his playground.

Russ has been a Cross-country coach for over 20 years.

Russ is a true multi sport athlete competing  in a wide variety of races over the years including: 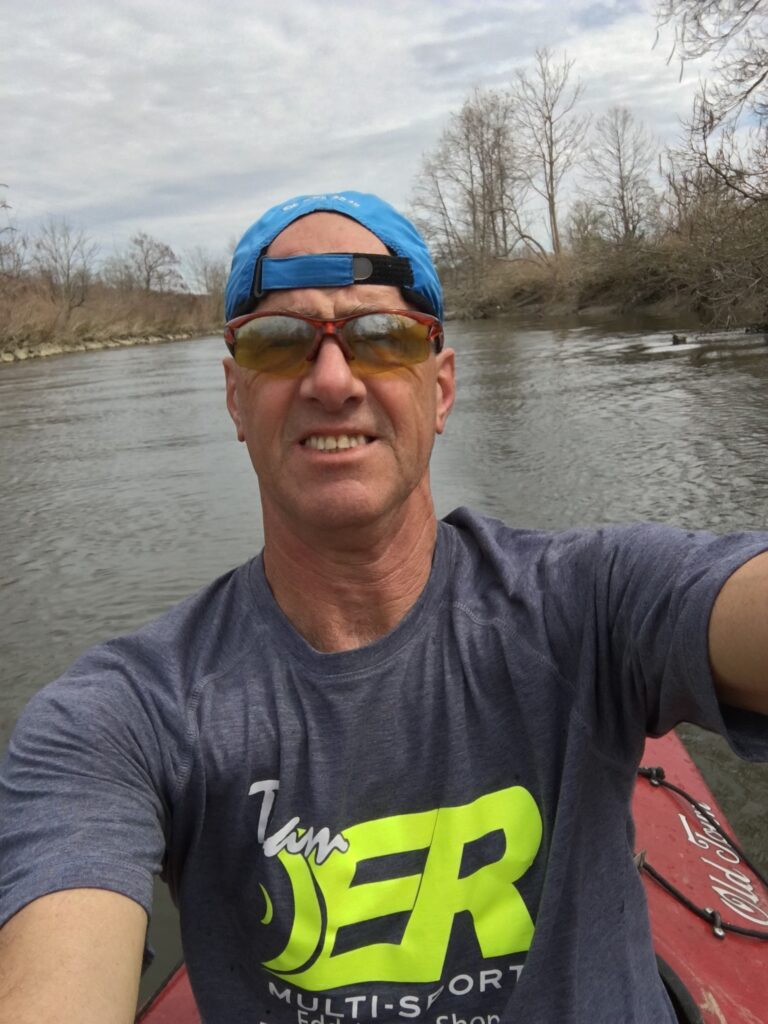 Coolest race: Paddle Board race on the Cuyahoga River on the 50th anniversary of the river burning.

Russ and his wife were actually married on paddle boards in 2019! 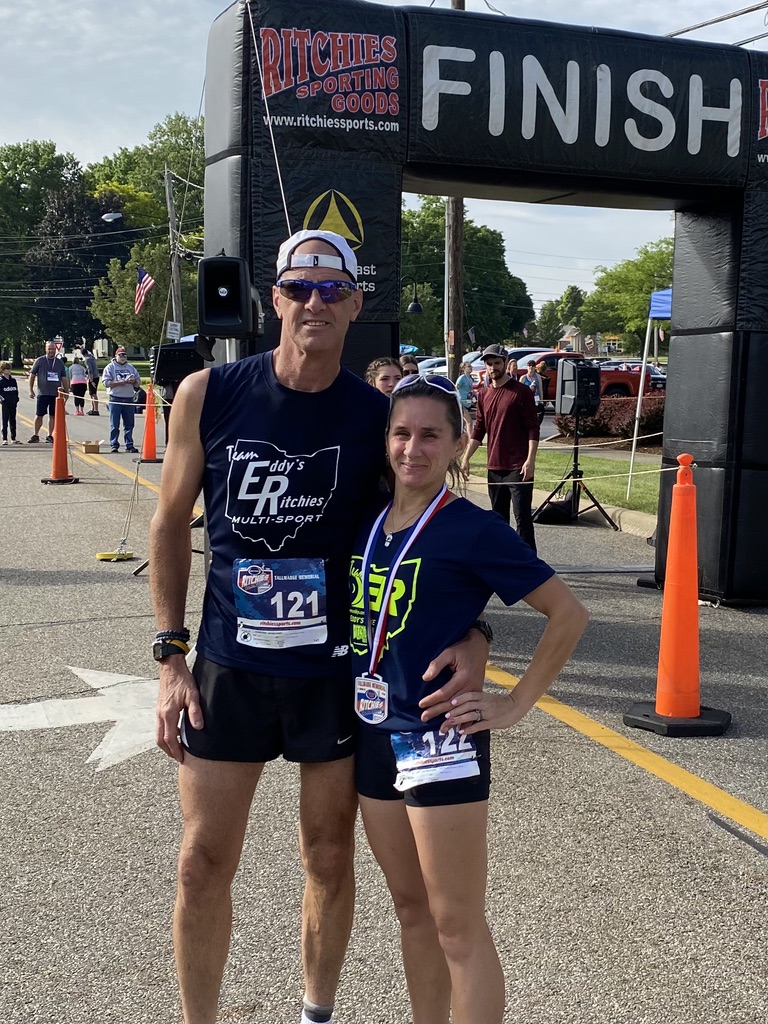 Promote a healthy lifestyle to students and people I meet.
Promote fitness on my CC team. Typically have 60-70 kids of all abilities running.
Work hard, but make it fun!
Push myself to continue to make the podium.