The LifeCenter Plus Indoor Triathlon Will Return!

We are in the process of finalizing the details!  Check back soon form more race information! 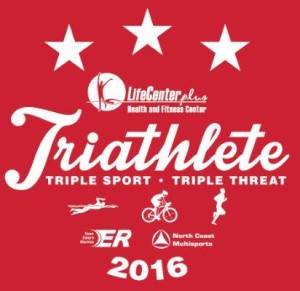 Photos and video below are from the 2014 event: 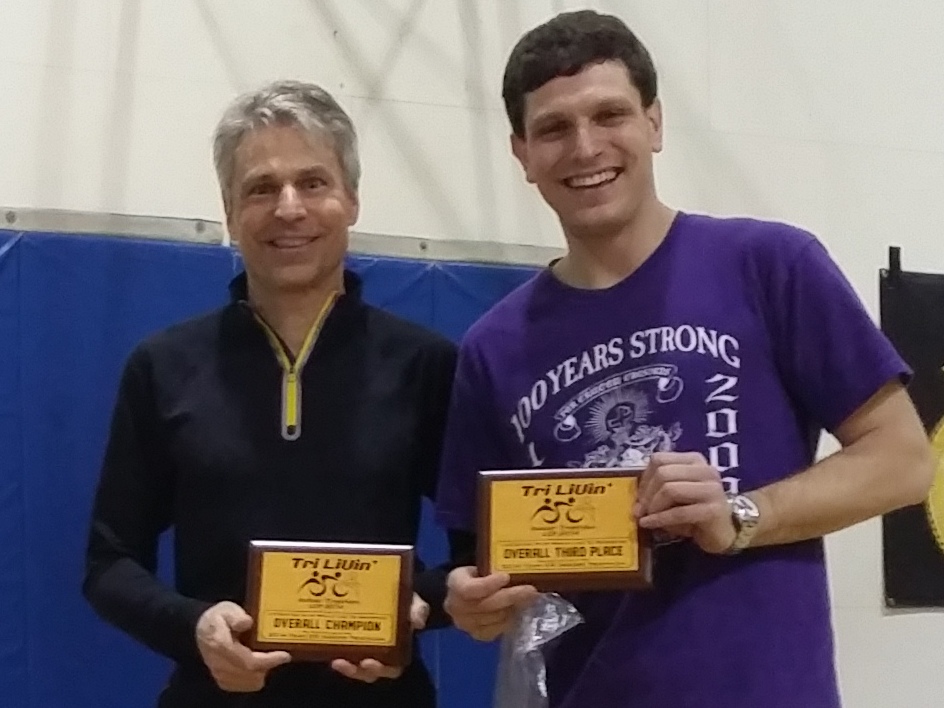 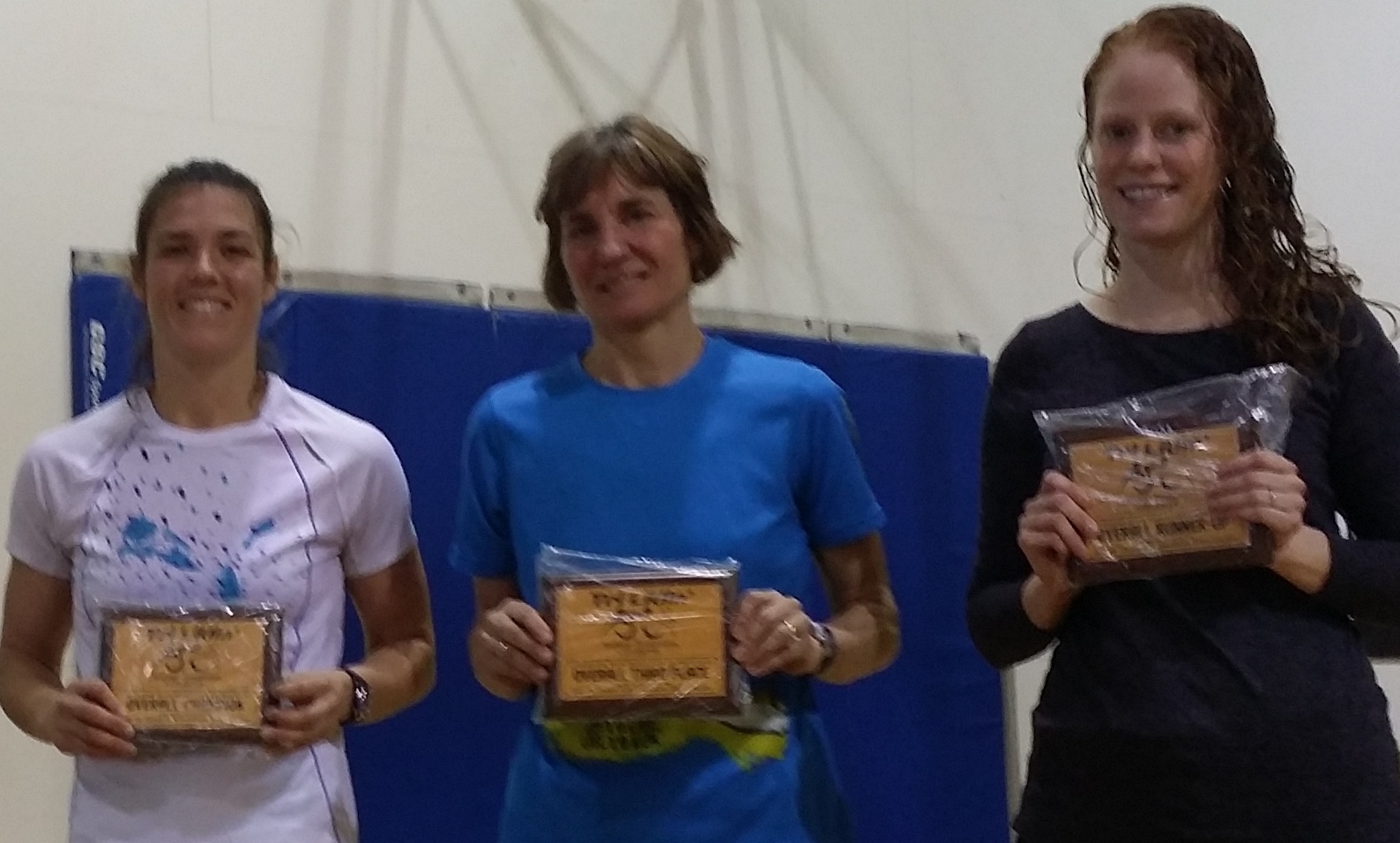 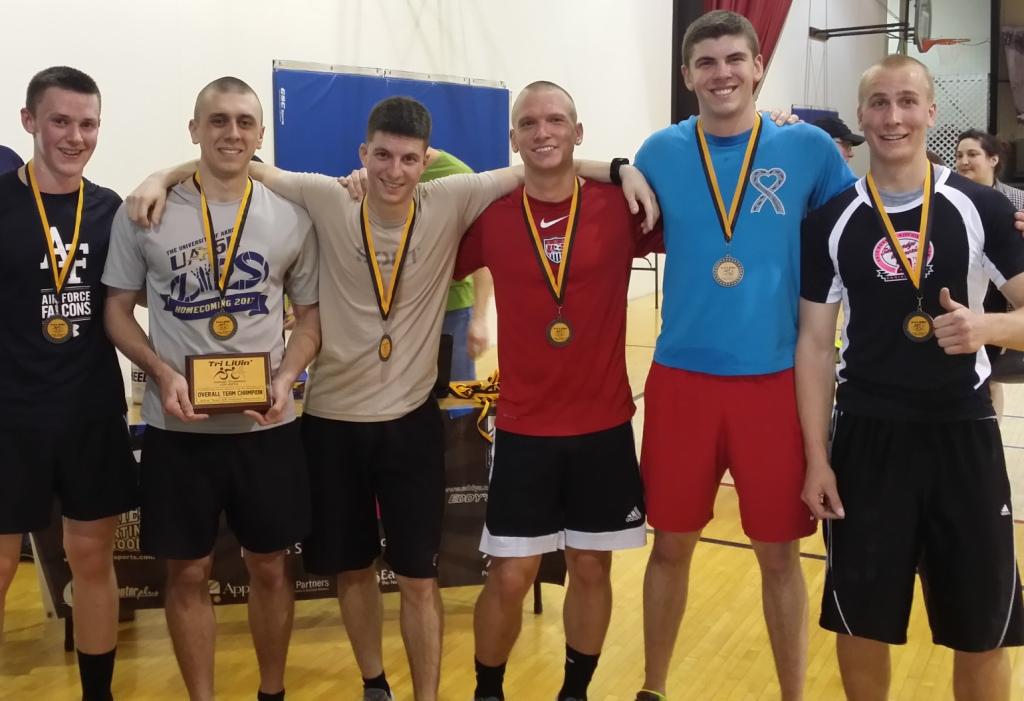 The race consisted of a 20-minute swim, 20-minute bike, and 20-minute run.  The venues for each event were:  Swim – Pool, Bike – spin room, Run – treadmill or track. Places were determined by cumulative distance covered over each leg.

Awards were given to the top three overall finishers for both individual and teams along with the top 3 finishers in each age group. 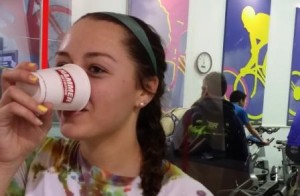 Hammer nutrition will be available in the form of gels and heed sports drink.     www.hammernutrition.com 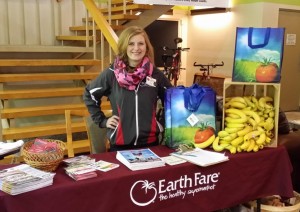 One thought on “LifeCenter Plus Indoor Triathlon”