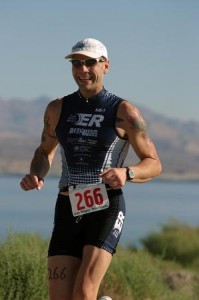 As general manager of Eddy’s Bike Shop, I have grown up in the sport of cycling. At the age of five I began BMX racing that later evolved into state and national championships at both expert and B-PRO levels.

After ten years of racing BMX and a short break from the sport I began mountain biking. With my taste for speed and BMX background I fell in love with downhill mountain bike racing. From the mountains of Hawaii to the mountains of Vermont, I have raced in nearly every state.

After six years and several national races I began to realize it was getting harder to get back up off the ground after crashing into trees and rocks so I began road riding and cross country mountian biking. From there I fell into a group of 24 hour racers.

Competing with team, duo and solo, I started running to build endurance and speed.

Needless to say that started my triathlon passion. My first tri was the Memphis in May Olympic distance in 2003 where I fell in love with a whole new sport and lifestyle.

At that time a good friend of mine Henry had this crazy idea of starting Team E.R 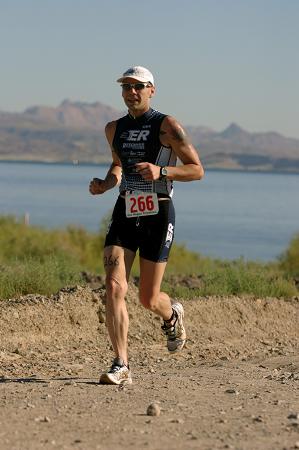 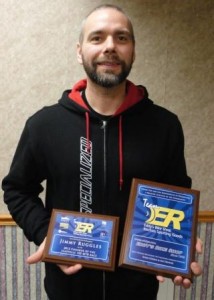